Lincoln’s Symphony Orchestra will present inspiring experiences that welcome all members of our community to discover and cultivate a profound, personal connection with live orchestral music.

1930: Included in the original plan for the organization of the Lincoln Symphony was a provision for concerts for school children. It was the mutual objective of Lincoln’s teachers and the Orchestra Association to give young people the opportunity to see and hear an orchestra in concert, to acquaint them with the etiquette of attending a concert and to develop an appreciation of good music. This mission has grown and continues on today through LSO’s annual Young People’s Concerts.

1956: The Lincoln Symphony Foundation, which began as a memorial fund, was empowered to accept and invest gifts from friends of the association for the general support of the orchestra.

1957: Forty-two women paid membership of one dollar and became the charter members of the Lincoln Symphony Guild, a group formed to stimulate interest and appreciation of the Symphony. There are no special requirements for membership in the Guild, just an interest in fine music.

1999: The romance of Romeo and Juliet captivated the hearts of audiences in two-sold out performances on Valentine’s Day, when the Lincoln Symphony Orchestra joined forces with the Lincoln Community Playhouse, the Lincoln Community Foundation and the Lied Center for Performing Arts to present Romantic Rhapsody. The collage of music, theatre and dance represented a first for Lincoln as four organizations collaborated for more than a year to create the successful production.

2000: The Lincoln Symphony Orchestra, in collaboration with the Nebraska Game & Parks Commission and Nebraska Educational Telecommunications (NET), presented Nebraskaland. This concert, narrated by then-Senator Robert Kerry, incorporated symphonic music with video, documenting the essence of Nebraska’s diversity and beauty, past hardships of war and depression, and present-day offerings.

2001: The September 11, 2001, terrorist attacks in New York City,Washington, D.C., and Pennsylvania changed our lives forever. Edward Polochick, LSO’s music director since 1998, traveled 35 hours by bus and car to get to a rehearsal for the opening night concert on September 18, 2001. He told the Lincoln Journal Star: “I would have crawled on my hands and knees across broken glass to get here. As musicians we have an important tool at our disposal to help the country move forward. That tool is music.”

2005: At the beginning of the 2005-2006 season, the Lincoln Symphony Orchestra officially changed its name to Lincoln’s Symphony Orchestra. The addition of the “apostrophe s” reflects the symphony’s dedication to community ownership.

2006: Lincoln’s Symphony Orchestra presented a free community concert to Lincoln during the “Uncle Sam Jam,” the city’s annual July 4 celebration at Oak Lake Park. An estimated 20,000 people gathered to hear the performance, which culminated with a spectacular fireworks display.

2008: LSO performs with the classic rock band Kansas on the band’s first leg of a new tour.

2011: In an effort to be accessible to the entire community, LSO lowers ticket prices and moves to the Lied Center for Performing Arts. The audience size more than doubles, and the number of households served more than triples.

2016: LSO expands its Classical series from five to six concerts. LSO now presents a total of 10 concerts a year, all at the same affordable ticket price.

During 1926 and 1927, A.A. Milne wrote a cherished classic, talkie The Jazz Singer was released, Charles Lindbergh flew from New York to Paris in just 32.5 hours and Babe Ruth hit a record 60 home runs. While the Great Depression held the United States firmly in its grasp, Lincoln, Nebraska saw several major construction projects underway, including the Cornhusker Hotel, the Stuart Building and the Burlington Depot. It was also during this time that seven local musicians came together and built the foundation for something special: Lincoln’s Symphony Orchestra, known then as the Lincoln Little Symphony Orchestra.

This is what they dreamed of, as written in the first program book of their first concert on March 1, 1927:

“Lovers of music, together with the men, women and children, talented in the art of music, making their home in Lincoln, Nebraska, have long cherished the hope that the day might come when Lincoln would be privileged to pride itself as the home of a Symphony Orchestra – that premiere unit in the rendition of music unexcelled.

“They have known that Lincoln was a city recognized throughout the land as a community of education, culture and art; that it was second in rank of cities in the United States in musical talent; that it was honored for its studios of training and its conservatories of practice. Then why should it not possess itself of the symphony—the Alpha and the Omega of musical expression?

“It remained then for a few of those most deeply interested to unselfishly and unsparingly labor in the detail of effecting and perfecting such an organization. Local authoritive musicians were assembled and out of the hours of study, of practice and of toil was born that home and purely Lincoln institution—Lincoln Little Symphony Orchestra, an institution of which all Lincoln may be unprejudicedly proud.” 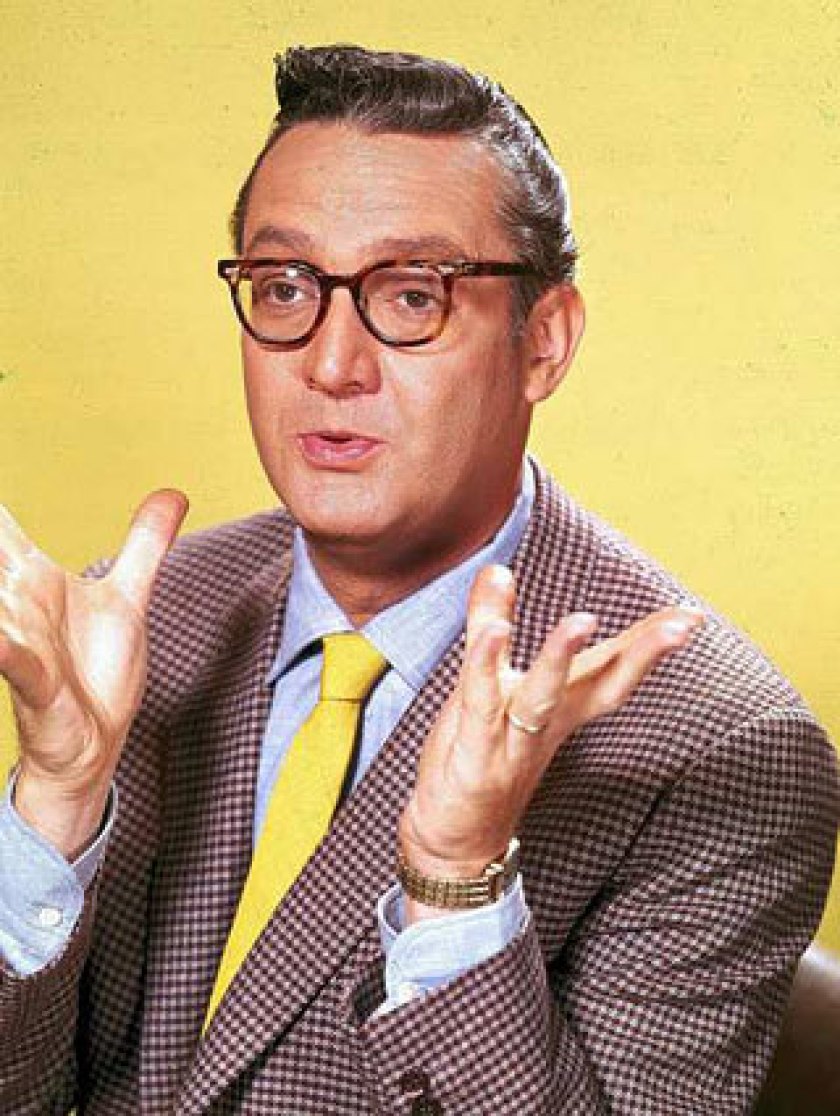 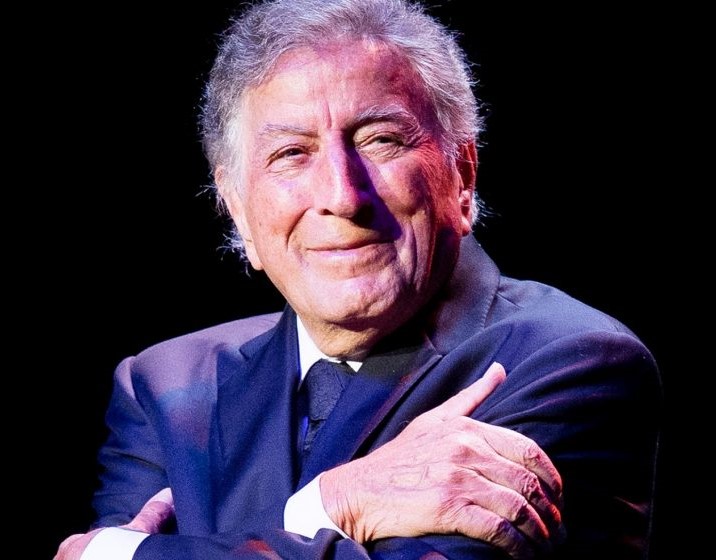 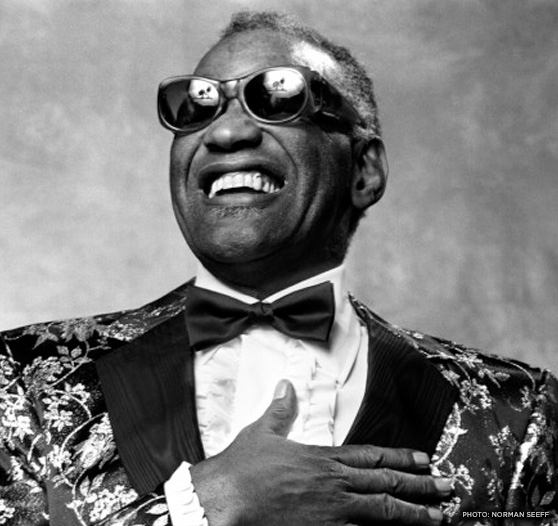 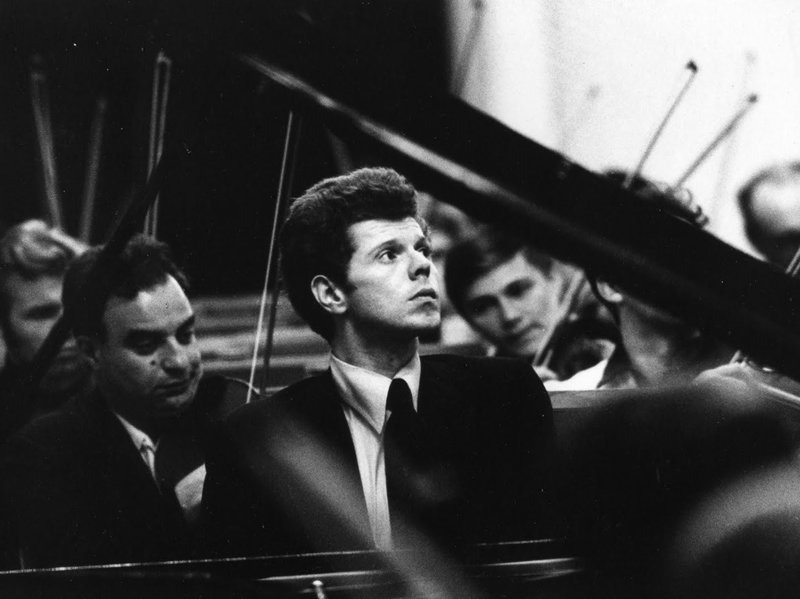 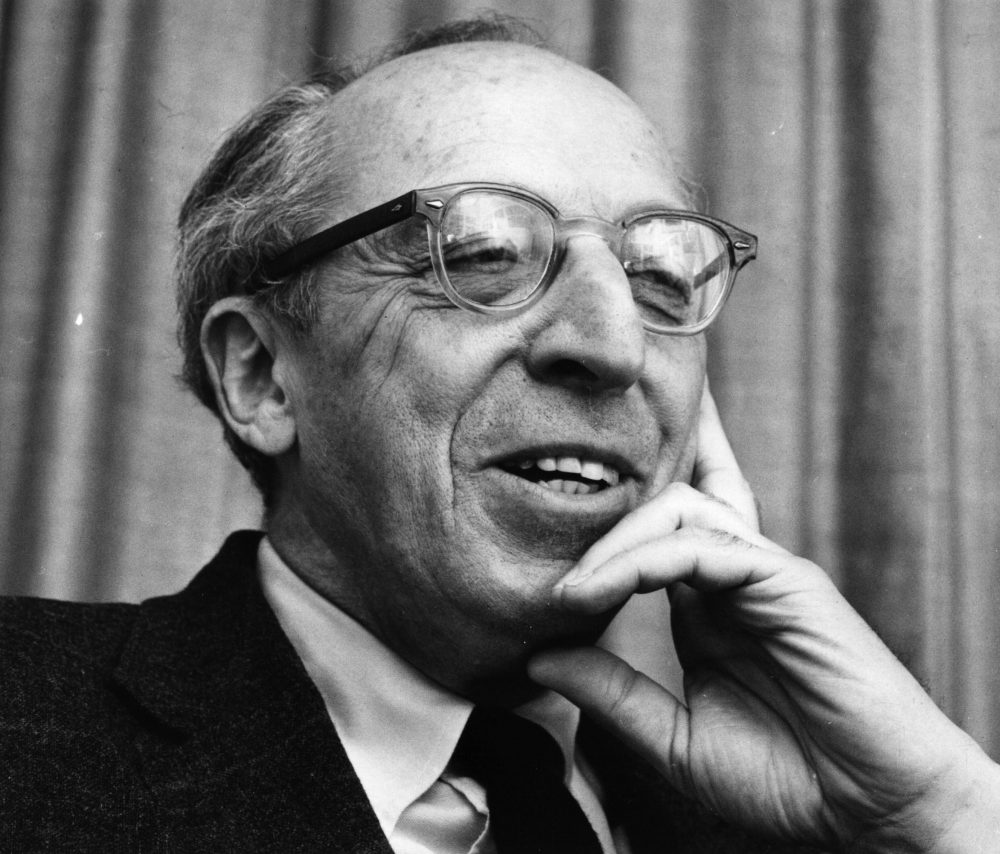 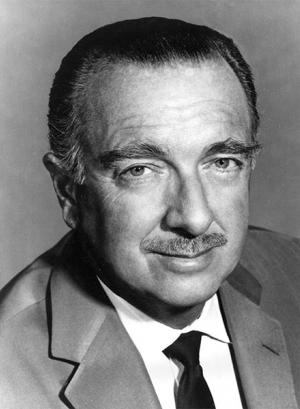 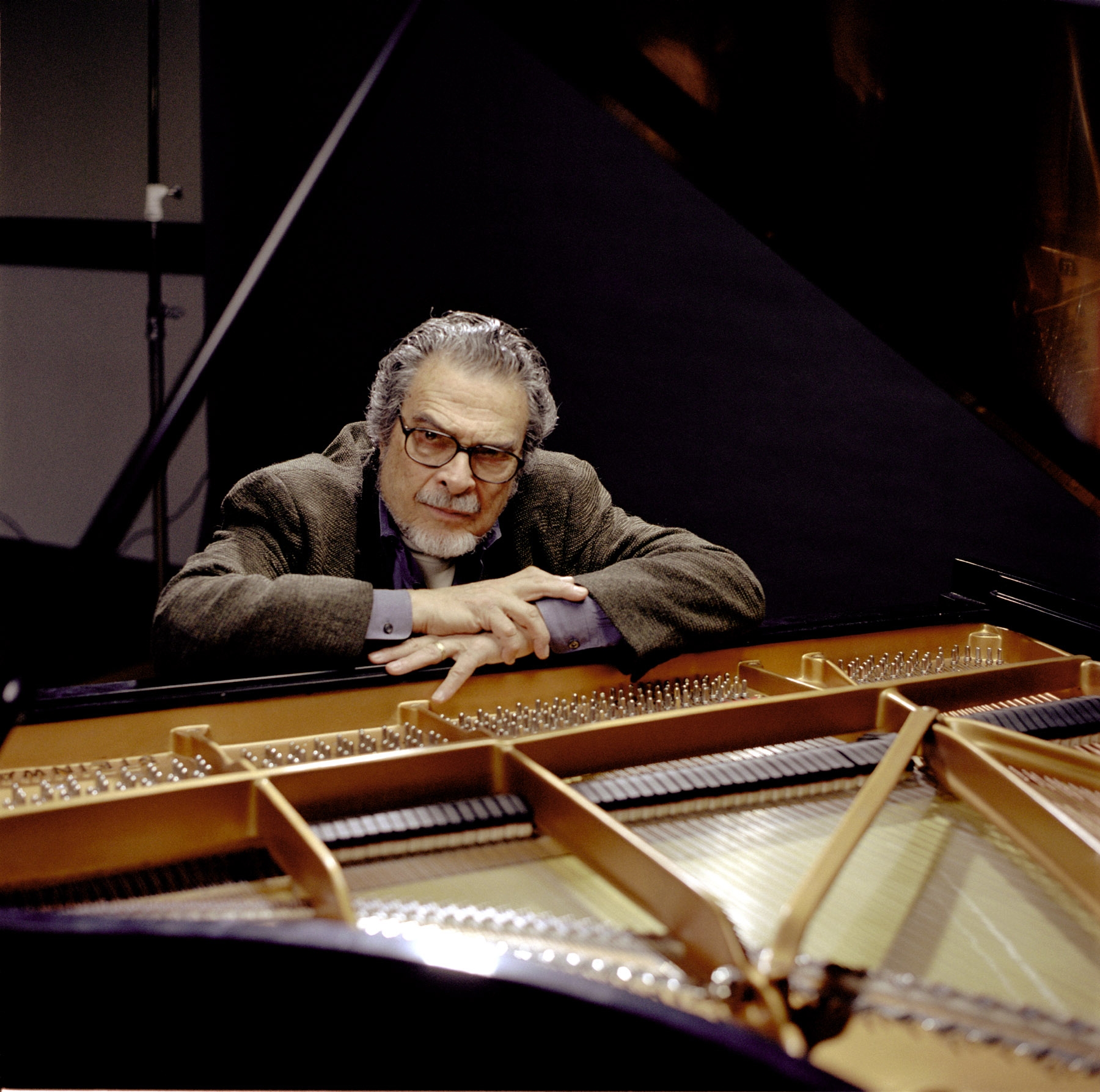 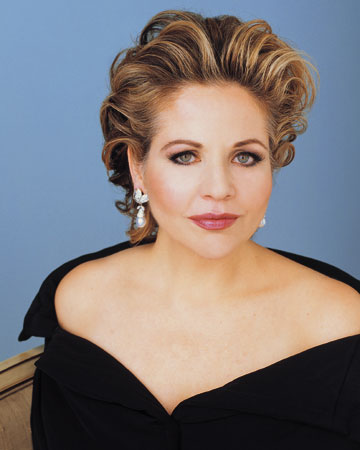 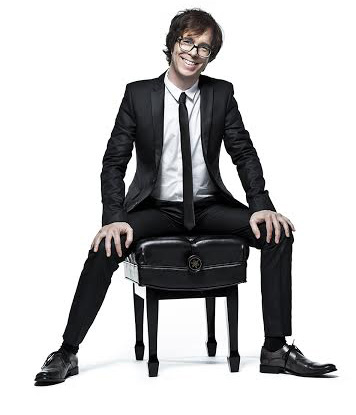 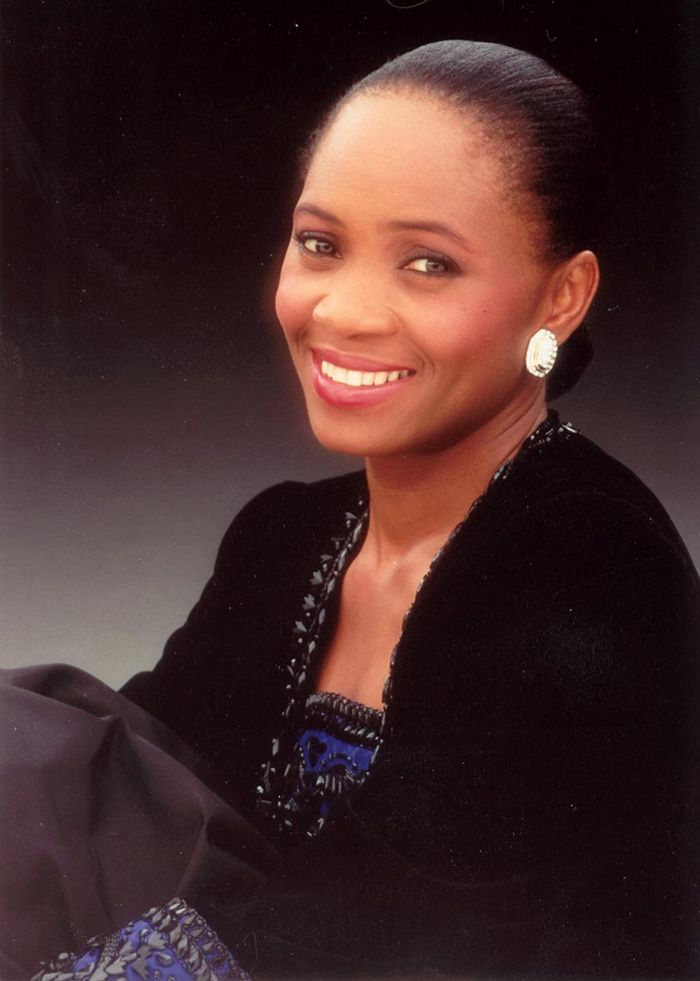 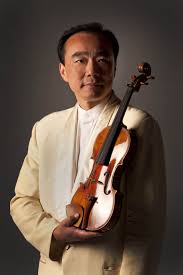 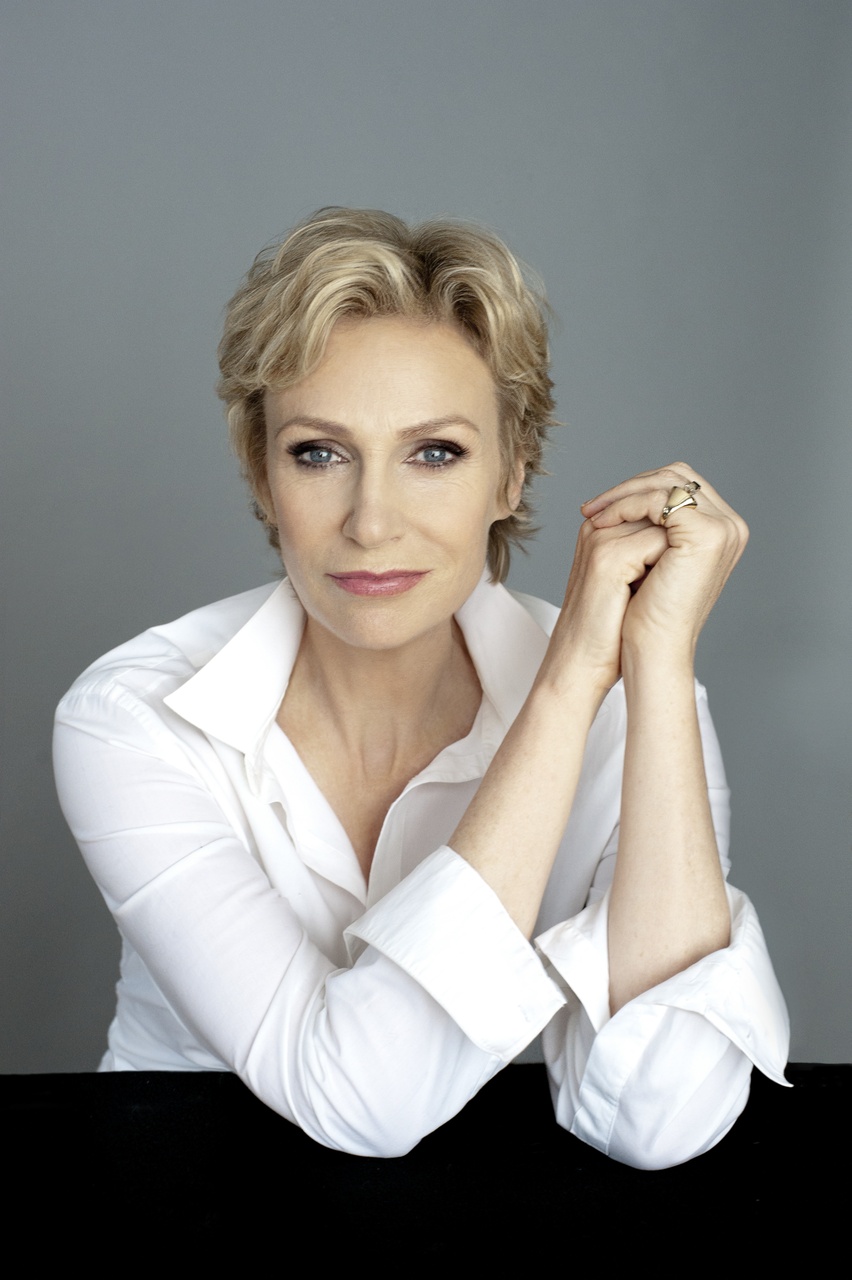 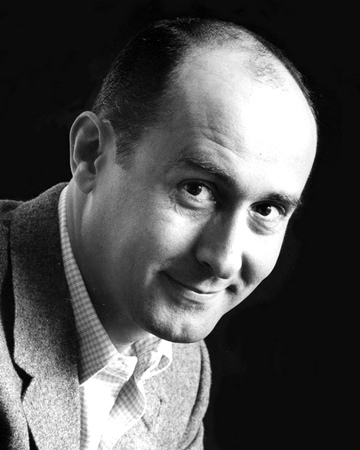 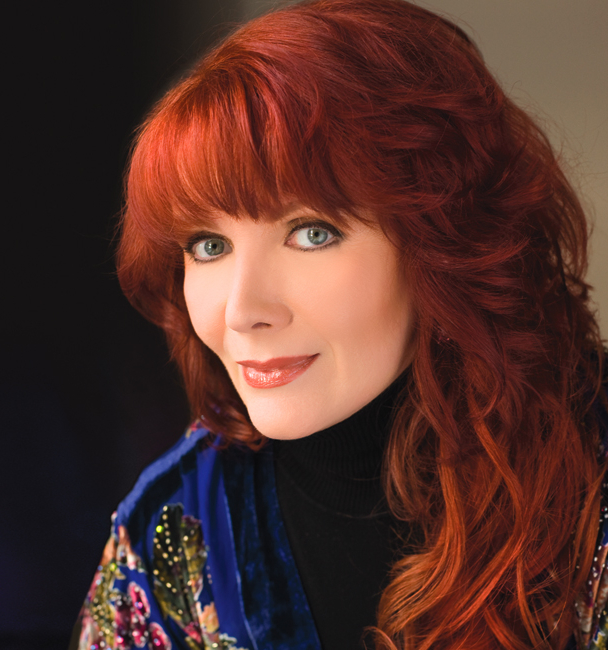 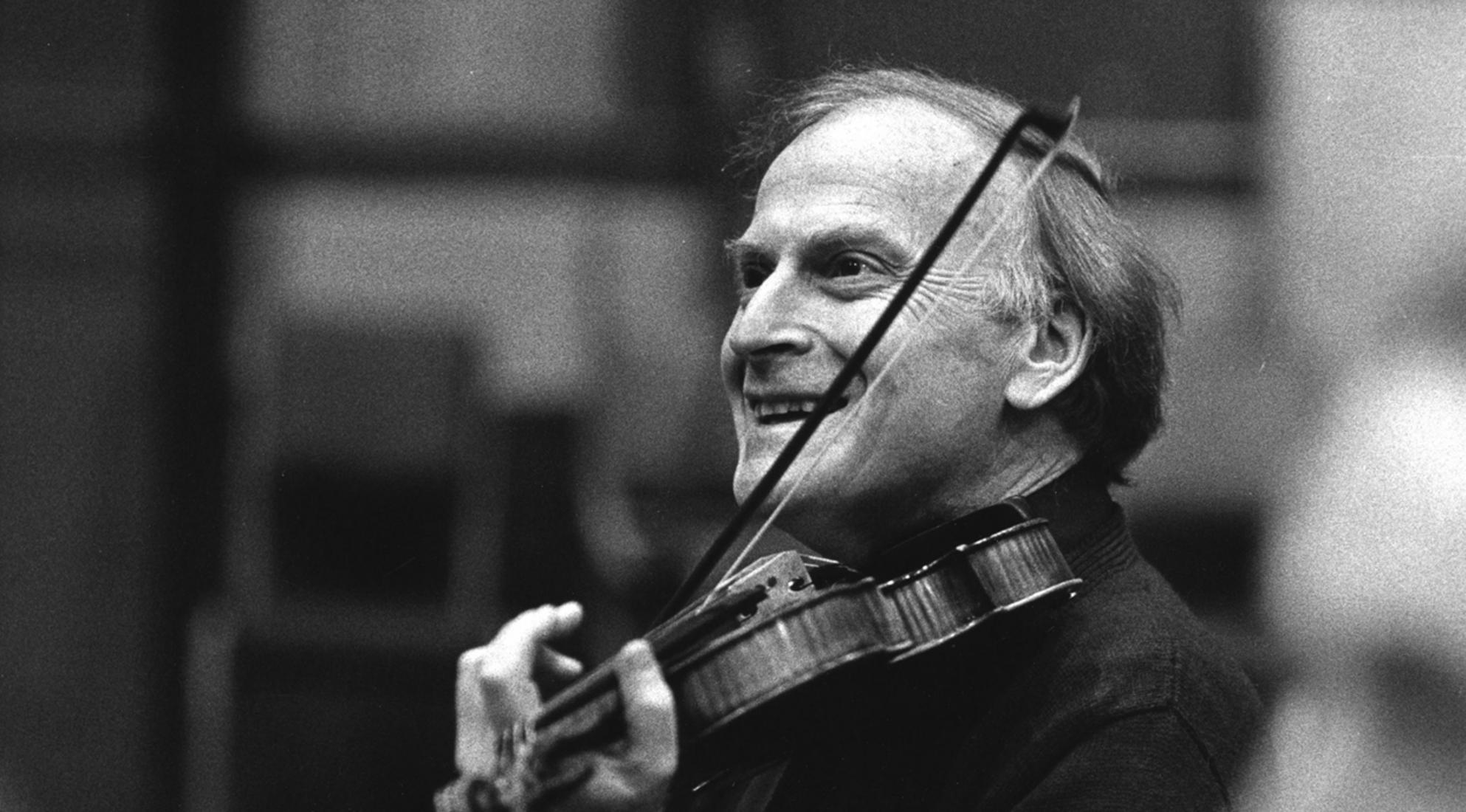 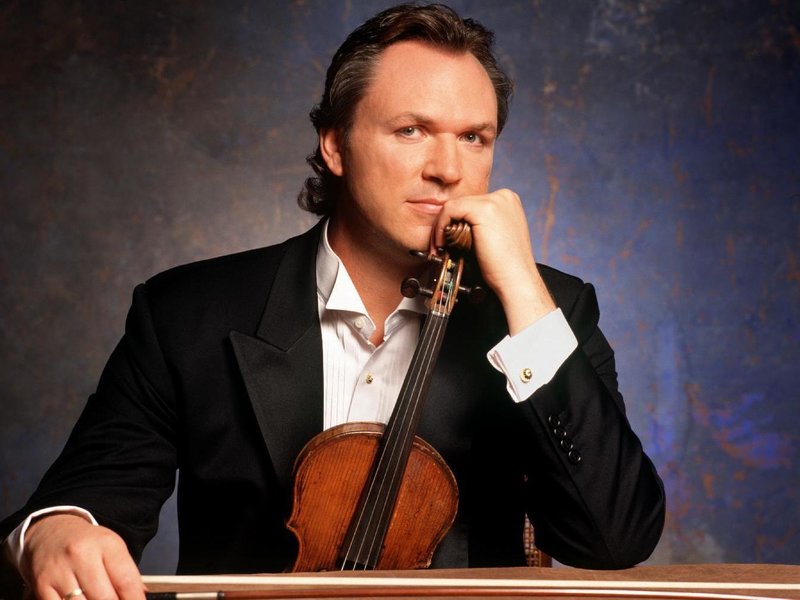 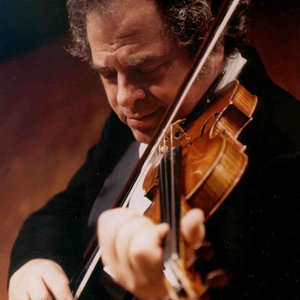 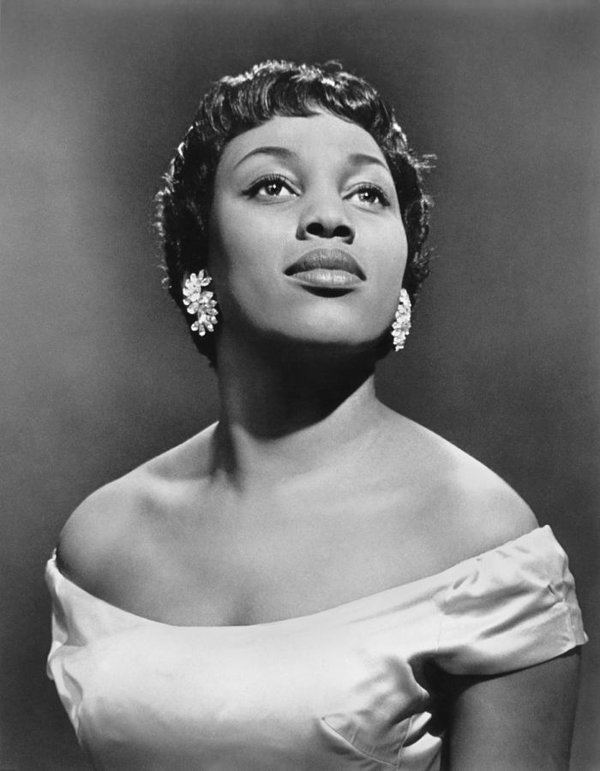 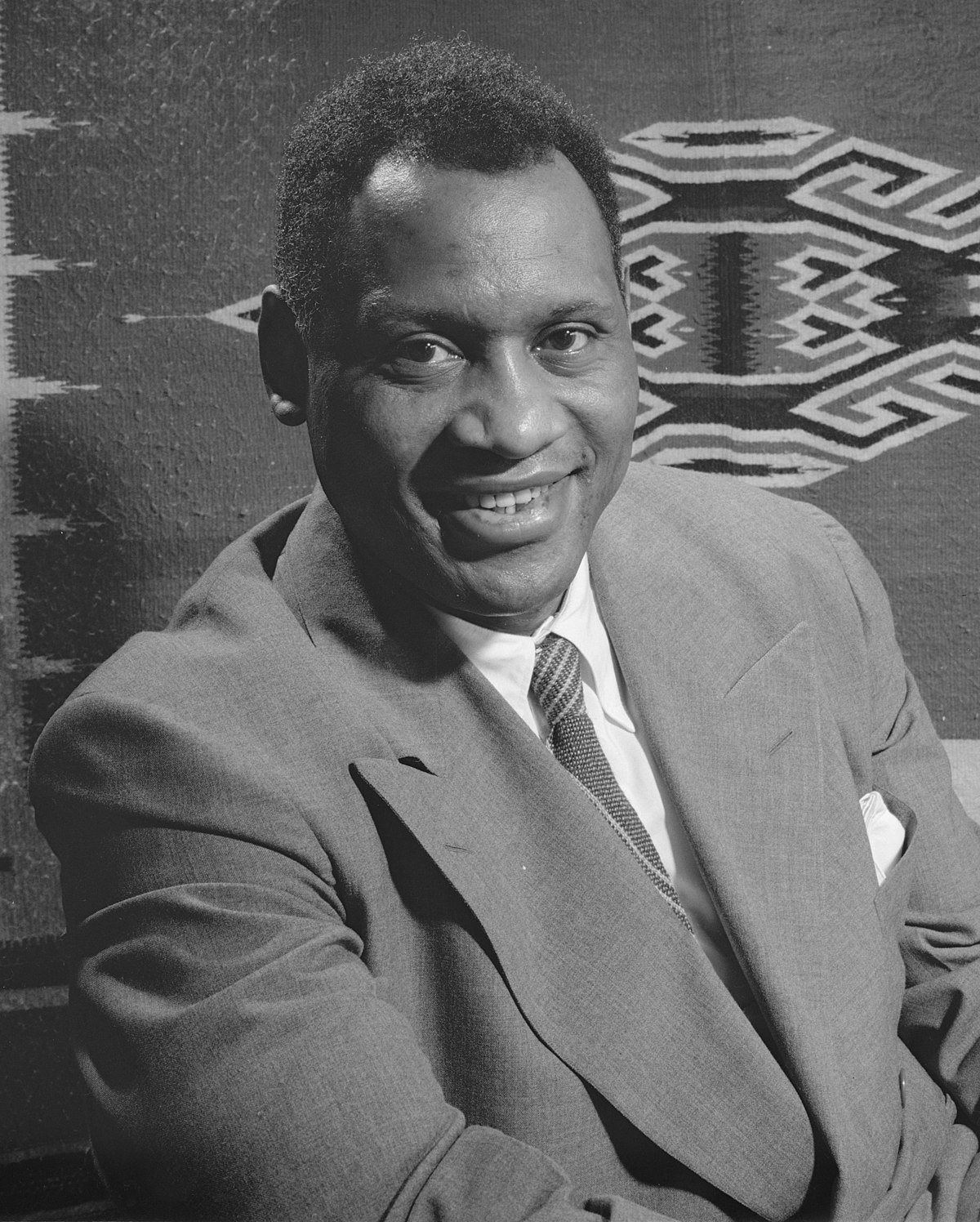 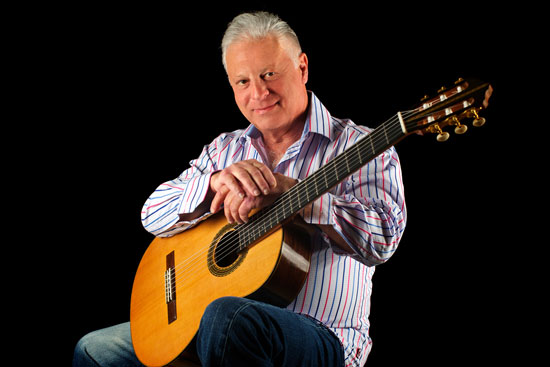 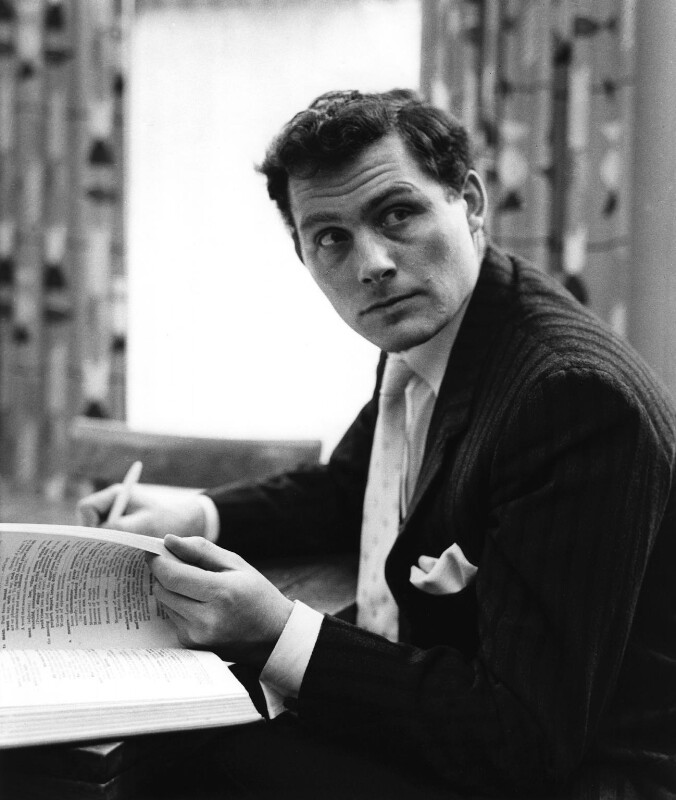 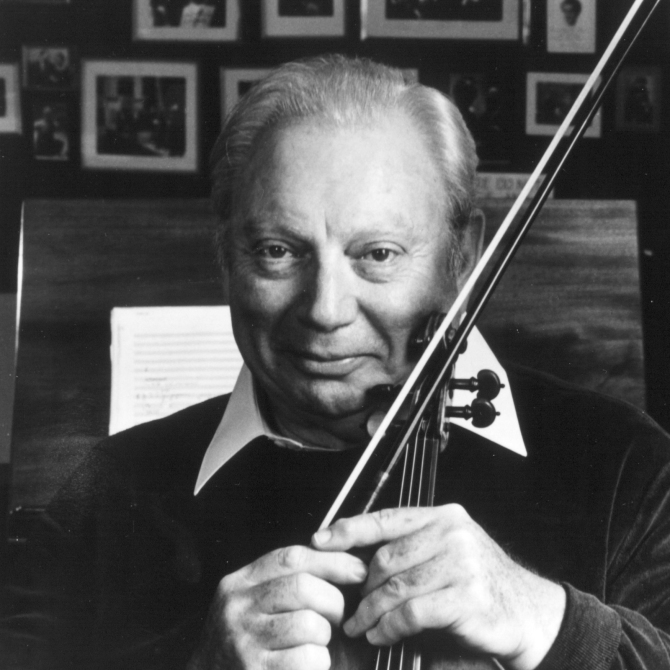 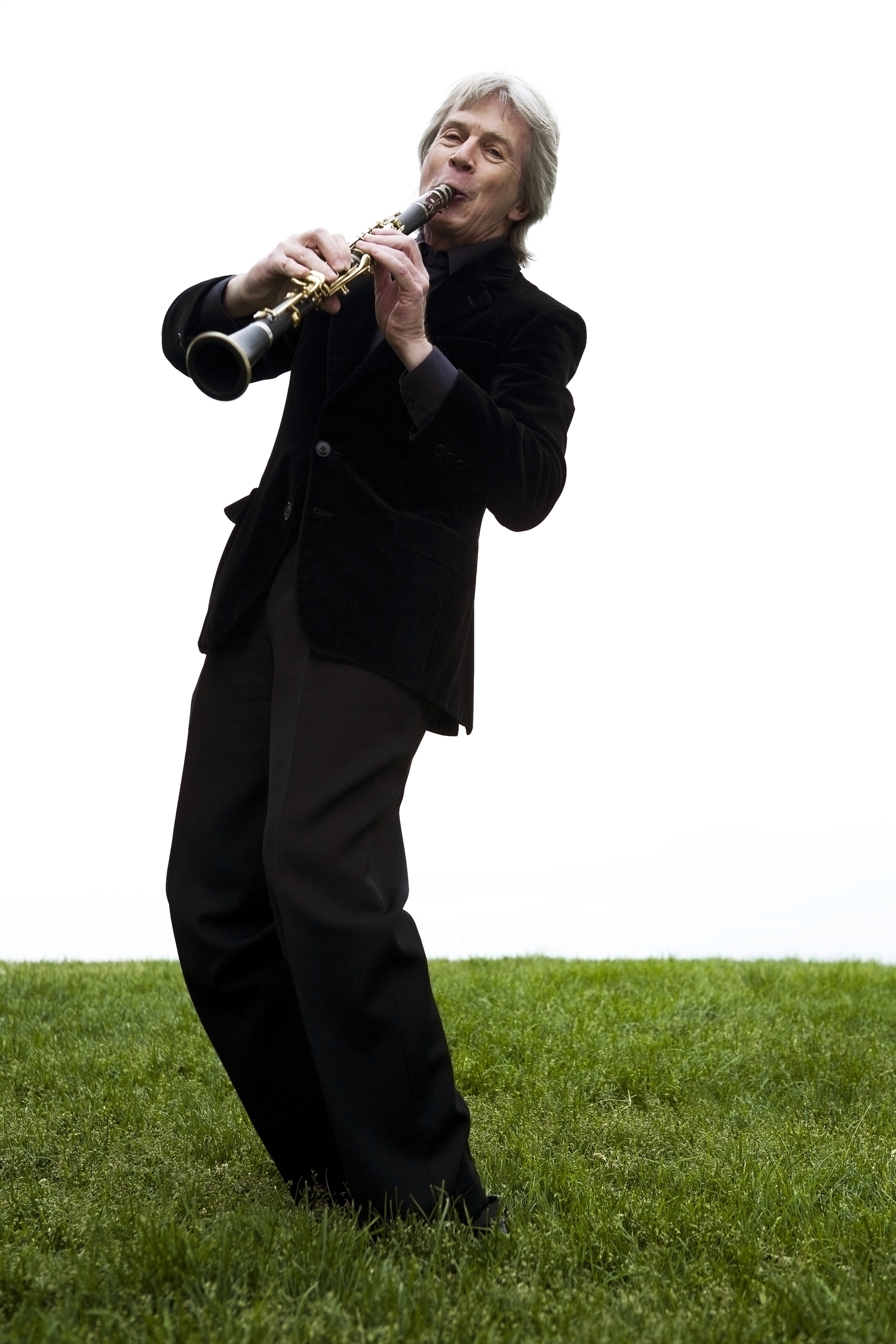 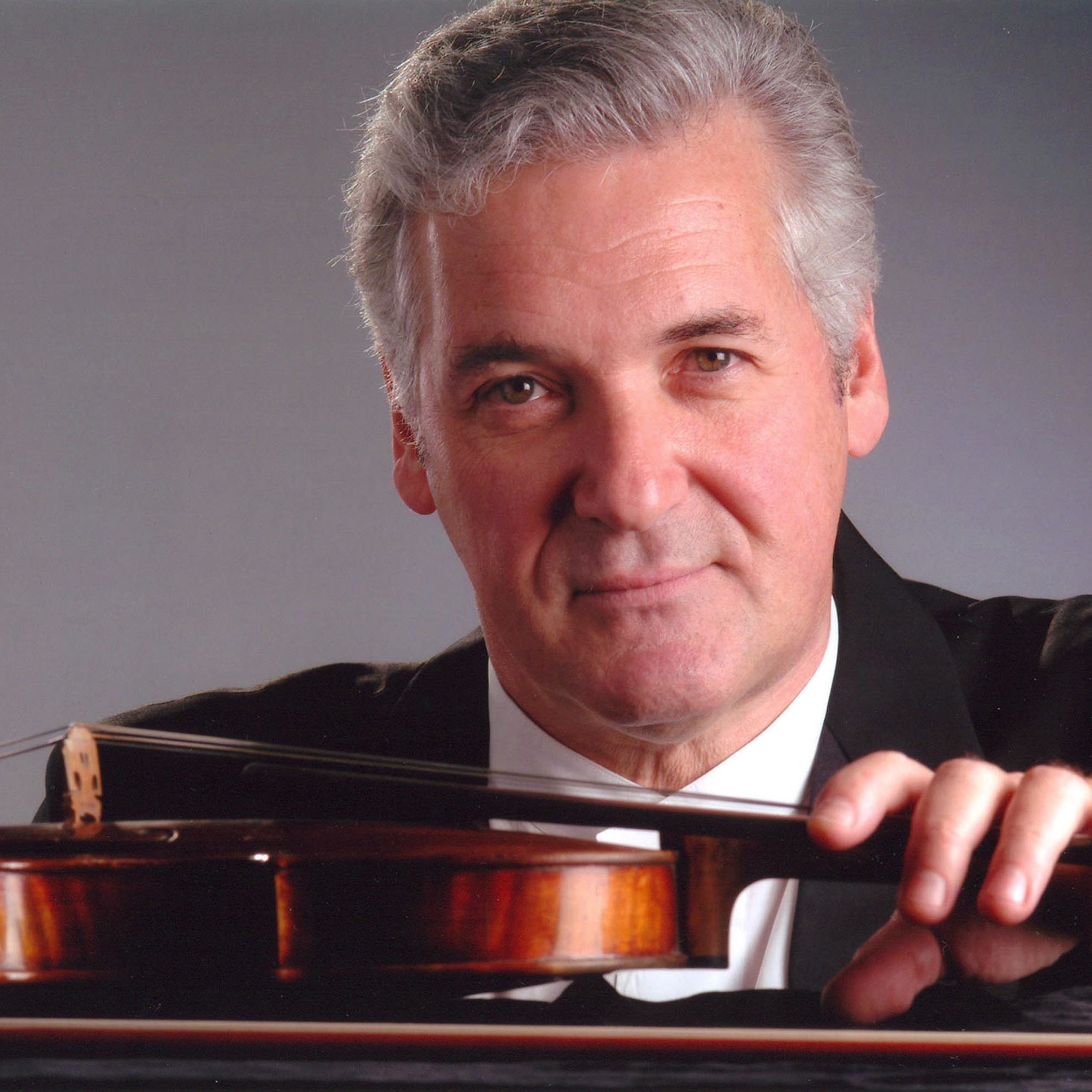